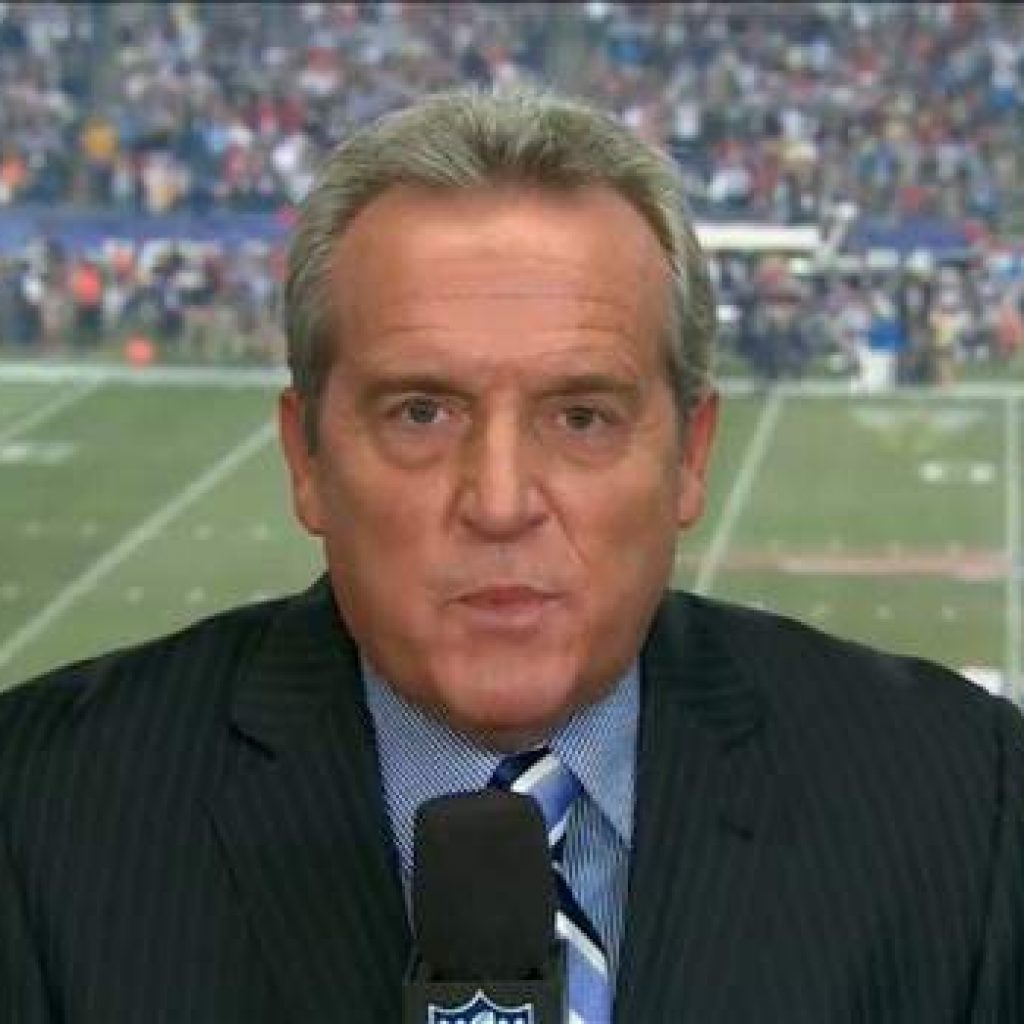 Brad Nessler is American sportscaster, who currently calls NFL and college football games for CBS. He has also called Thursday Night Football on NFL Network from 2011 to 2013, and appeared annually as a commentator in EA Sports’ NCAA Football series. Also, his voice (and that of his broadcast partner, Dick Vitale) was featured in EA Sports’ NCAA March Madness video game series. CBS Sports announced on May 31, 2016 that Nessler would return to the network to serve as lead play-by-play announcer for its college football coverage consisting primarily of SEC games, beginning in 2017. He will succeed Verne Lundquist, who intends to retire at the end of the season.